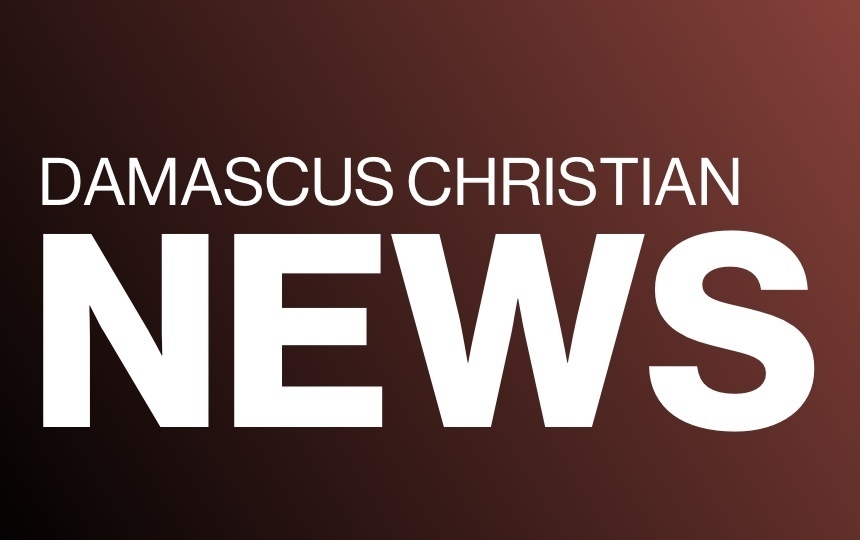 Check out this week's attached eagle eye edition to get a look at the schedule, including important upcoming dates and events.

Starting March 12th, DCS will no longer require masks.  Masking will be optional, and we ask that all families and students show respect to each other’s decisions on whether or not to wear a mask. If a student becomes COVID positive or symptomatic with COVID symptoms, they must still complete a 5-day isolation.  Contact tracing and quarantining close contacts will no longer be required.

We have now officially wrapped up the 2021-2022 basketball season, and what a way to go out!   First off, our Junior High Girls crushed Open Door in their championship playoff match last Monday to claim the Metro Christian League title. Then our Varsity girls made the journey out to Baker City Wednesday, following a great send off from our student body for the 1A State Tournament.  The team went up against Trout Lake first on Thursday evening.  They soundly beat TL 51-27 and advanced to the semi-finals against #2 ranked North Douglas.  ND was a tough and physical opponent, but our girls proved tougher with a 44-39 win and a shot at the 1A state title against the #1 ranked, 2-time consecutive state champions…the Crane Mustangs.  Despite a great 2nd half run by our Lady Eagles, Crane hung on for the win to claim the title once again, and DCS claimed the 2nd place trophy and commemorative ball.

In addition to 2nd place, several of our players received state tournament honors.   Emily Powers was named player of the game for the Trout Lake game and Laelie Rasmussen received player of the game recognition for both the North Douglas and Crane games.  Following a coaches vote; Sierra Hale was chosen for 2nd Team All-Tournament and Emily Powers for 1st Team All-Tournament.  And lastly, Damascus Christian was awarded the illusive Sportsmanship Trophy!  We are so proud of our girls for all their hard work, determination, team first attitude, and ultimately glorifying God through basketball! Go Eagles!!